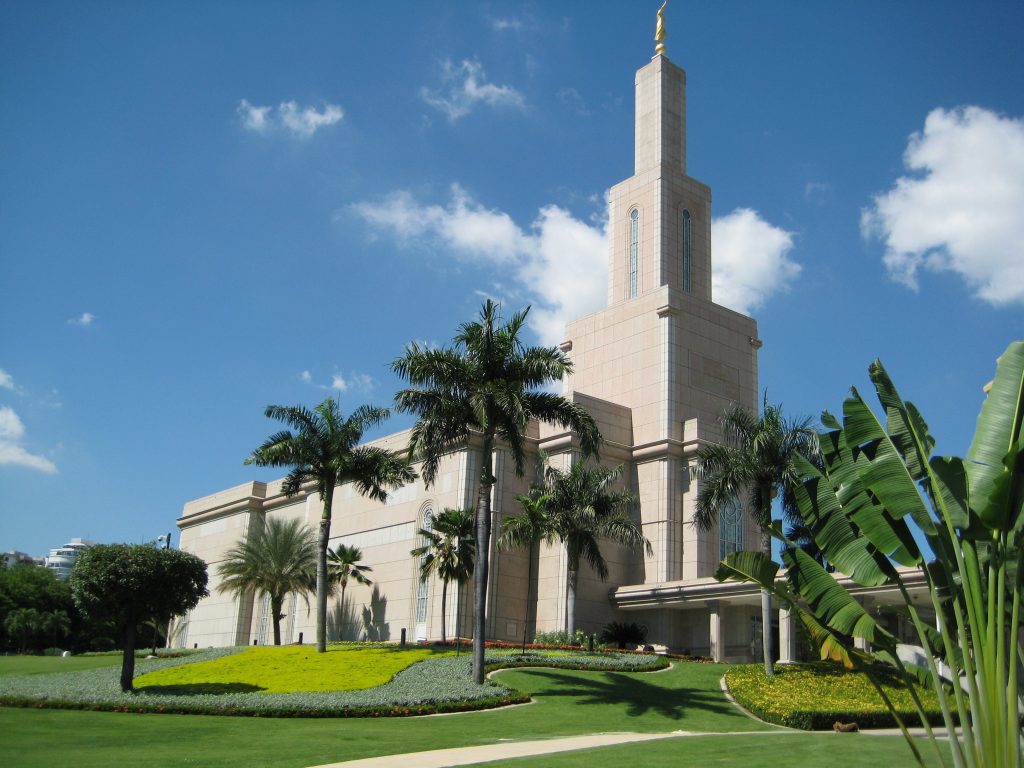 From Here to Eternity

Five centuries after the arrival of Cristopher Columbus, Santo Domingo is still capital of a New World.

Calle de las Damas—the first street in America— is still located in Santo Domingo’s historical center. Its Colonial-style tiling and the sun than seems to float suspended in the sky are reminiscent of affluent women who walked every afternoon among its mansions and under the shadow of great fortresses.

Also stones, palm trees, and balconies seem to preserve the sound of the carriages that gave color to the city when the continent was still a dream under
construction and the new colony, a proud reflection of its European heritage.
On the western side of Plaza de España and with the Ozama river running behind it towards the Caribbean waters, Columbus’ Castle holds among
its walls a history of greatness which began when it was home to Diego, son of Cristopher Columbus and María de Toledo, his wife, before becoming
a prison, and during the 18th century, making its time as a city dump. Its high walls—of which, after three restorations, only two remain obstinately vertical—tell the story of a city that was born with America and which like it, has witnessed how time has written a schizophrenic story on the streets of the continent. It is with the same autobiographical desire that Museo de las Casas Reales welcomes its visitors, impatient to tell one more time the story of the island which, aware of its past, has found reasons to attract increasingly more guests: from Taino objects that have been kept since before the arrival of the Spaniards at the end of the 15th century, to a compendium of maps telling the adventures of old explorers and a collection of arms which belonged to Rafael Leónidas Trujillo who, for 31 years at the half of the 20th century, ruled the island, when Santo Domingo was called Ciudad Trujillo and instead of the Caribbean breeze, what entered through the windows was fear. A five-minute walk to the south, by the mouth of the river, the Ozama Fortress rises.

During its lifetime, its tower has held the flags of Spain, England, France, Haiti, the United States, and the Dominican Republic. Several canyons still aim towards the ocean as if expecting an attack, a remnant of the stormy history that the old fortress has endured. We have to say that “old” is a term that few buildings deserve when compared to the stoic construction, since the Torre del Homenaje which crowns the fortress is the oldest military building in the island, and therefore, in the whole New World. From its top, the view opens into the city and the imagination dreams about the 500 years that developed at its feet.

On Arzobismo Meriño street and less than 980 feet away, an intriguing building rises, combining Gothic and Romanesque principles on its walls finished with Baroque details, a style combination resulting from the many architects who were involved in its construction between 1521 and 1540. Few are the buildings that get rich upon being robbed, but such is the case of the Catedral Primada de América—where, as many say, Christopher Columbus’ ashes were held before traveling to Seville— which in 1586 sheltered Francis Drake while he plundered the city. The oldest Cathedral still standing in the western hemisphere lost all the valuable items that used to light it up from the inside, but in exchange it turned into the setting of a historical assault by one of the pirates that made it part of his legend.

At nightfall, Parque Colón, located on one side of the Cathedral, turns on its lights and the bars and restaurants like the one inside Conde de Peñalba hotel,
get ready to welcome travelers who want to expand the night into the first sun rays, a tradition that finds its roots in the years when the city was founded,
this was the Plaza Mayor and its visitors were residents of La Isabela.
In the relationship the inhabitants of the island have forged with their past, lies the key with which they write a present with a sense of the future. Marriage between times is discovered in every turn, while we walk down the streets and on the stones that reflect the sunlight as if it was the first time they gaze at the sky.

This is the nature of the small Casas del XVI. The boutique hotel of barely 10 rooms takes up three restored Colonial-style homes—objects and the
work by local artists coexist with modern design pieces—on Padre Billini street, a few feet beyond Catedral Primada. Each room is unique, but they all share the Caribbean genetic code of high ceilings, stunning colors, and minutes that seem to stretch in order to adjust themselves to our rhythm.
Halfway between Columbus’ Castle and Ozama Fortress, the Nicolás de Ovando hotel took the Governor’s former residence on Calle de las Damas to turn it into a hotel with quiet indoor patios and lush gardens that looks imperturbable to the river. From here, we head to the San José Fort and then continue along the Ozama until we get lost in the sea through the Malecón, to see that conquerors, in love with the island, get closer and pirates, attracted by its wealth, plan an attack to this city where time has acquired the curious quality of going further while remaining still. We want to visit hotels in Punta Cana and the mangrove in the Gri Gri lagoon at Caletón beach; we consider swimming in the transparent waters of Boca Chica and watching the waves at Juan Dolio Guayacanes. But we will leave it for another journey. After all, there will always be time for more in Santo Domingo. 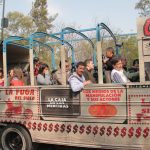 Corruption in Mexico is a tourist attraction