Nobody was prepared for it. The sargassum invasion took everyone on Mexico’s Caribbean coast by surprise. It reached unprecedented levels in 2018, but this was just the beginning of an ever-growing problem that would sweep across the entire region.

Over the past four months, 30 percent of coral colonies in Puerto Morelos have died due to the arrival of sargassum. Private companies have created a system with barriers to catch the majority of the seaweed. In eight hours they can extract over 200 tons of sargassum, which is piled into cargo trucks and taken away.

Some locals have turned this problem into an opportunity.

Omar Vazquez, better known as “Mr. Sargassum”, fell in love with these algae since the first time he saw them on the sand six years ago, which is when he decided to leave California and fulfill his “Mexican Dream” in the Caribbean. 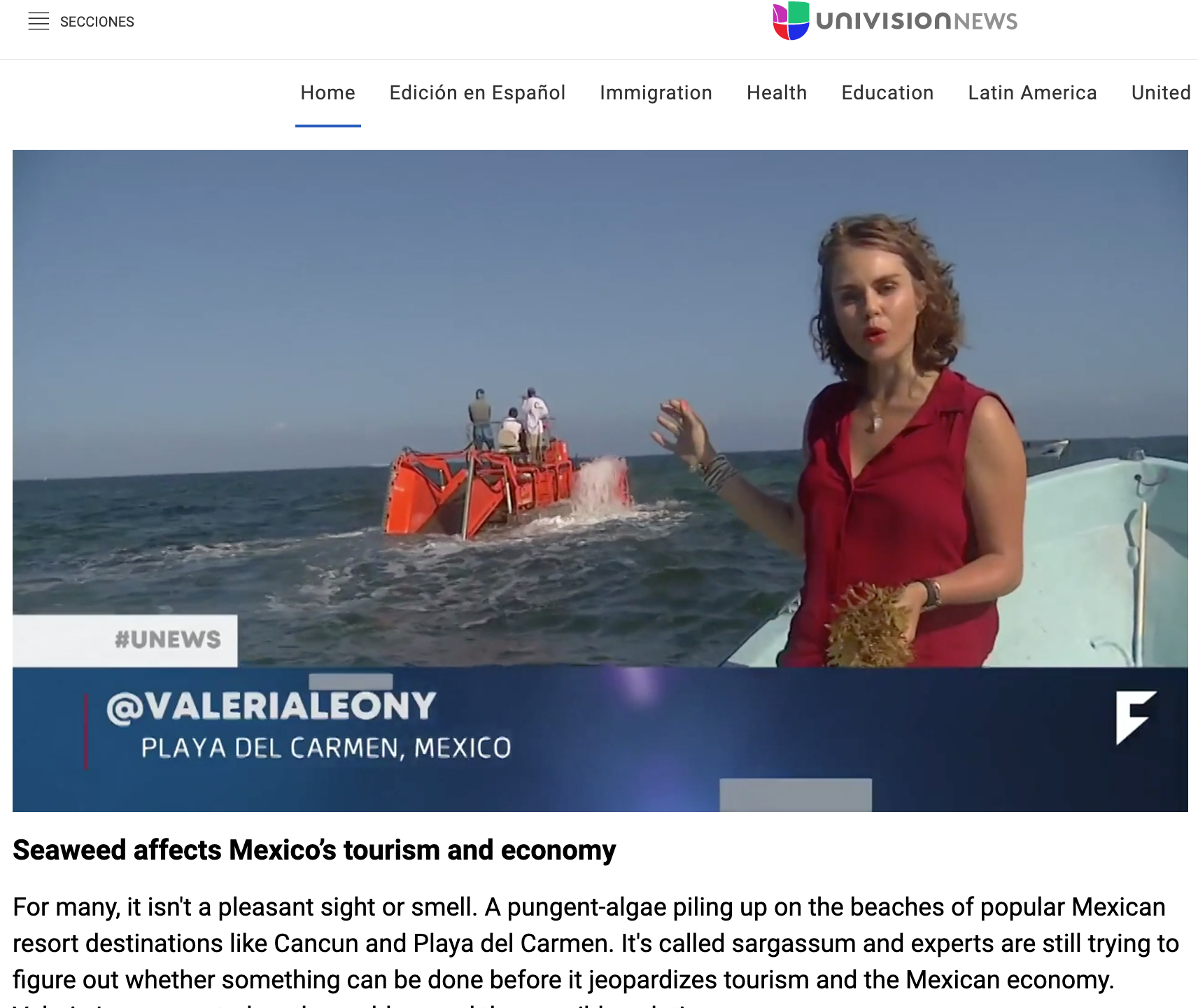 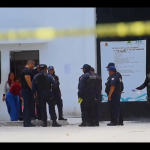 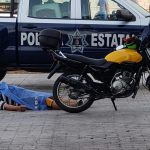