Mexican immigrants recently deported from the United States back to their home country often find the return difficult. But as Valeria Leon reports from Mexico City, many of them have descended on a neighborhood of the capital known as Little L.A. where they have found a home away from home.

Faced with discrimination in their native Mexico, after being deported from the United States, deportees felt compelled to find a place where they could establish their own community. Using their bilingual skills, many have found jobs in call centers in the centrally located neighborhood they named “Little L.A.”, which now has the highest concentration of Mexican citizens forcibly removed from the U.S.

My story for TRT World 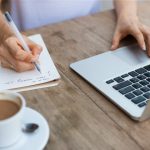 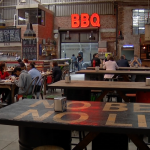