Five days after announcing that he had tested positive for COVID19, and was absent from his daily news conference for the 1st time in his two years in office, Mexico’s President spoke today on a video without wearing a mask. He said he’s feeling strong and he has past a critical point.

On Monday he spoke by phone with Russian President Vladimir Putin, and confirmed that Mexico would receive 24 million doses of the Russian Sputnik vaccine, though it hasn’t yet been approved for use in Mexico.

In Mexico, Covid-19 deaths increased 35% in the first two weeks of January. That makes January the worst month of the pandemic in terms of deaths. 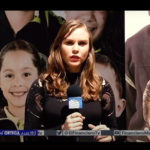 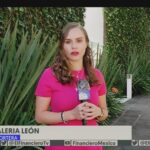