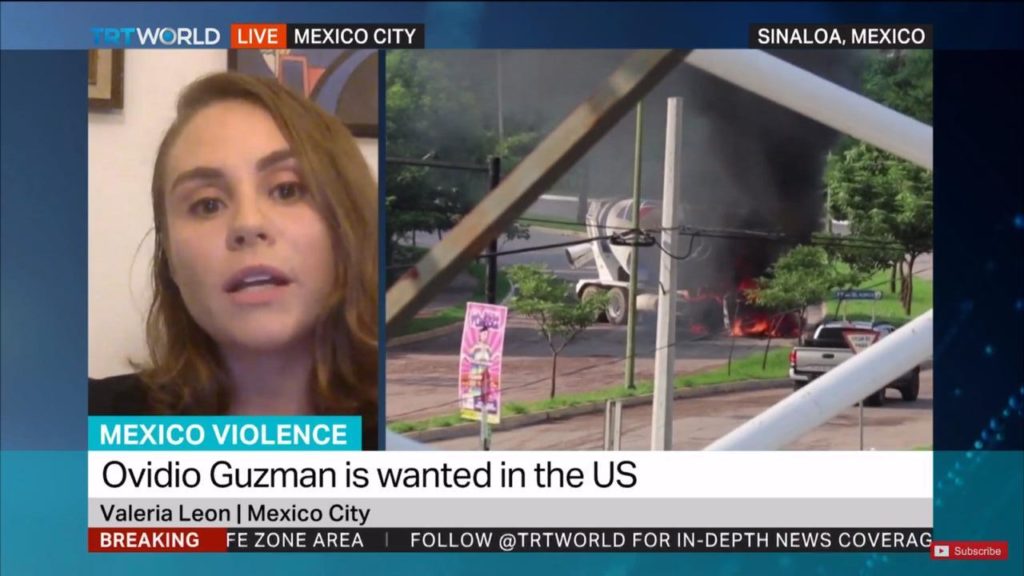 The capture of Joaquin ‘el Chapo’ Guzman’s son, Ovidio Guzman, led to heavy gun battles between suspected cartel members and the security forces across the northern city of Culiacan, which is the capital of Sinaloa, where El Chapo”used to ran the Sinaloa cartel, one of the most powerful drug trafficking organizations in the world.

Following the arrest of his father in 2016, 29-year-old Ovidio Guzmán is believed to have played a key role in the Sinaloa cartel.

He is one of four children from Chapo’s second marriage. He is wanted, together with his elder brother in the US on drug-related charges, including cocaine trafficking.

After he was captured this afternoon by security forces,  local media reported that main roads out of the city were blocked by burning trucks, while others were closed by the army.

State officials announced that schools will remain closed and classes are canceled, while they work to restore calm and order after high-impact incidents occurred in various points around the city, which included Vehicles and a gas station set on fire while cartel gunmen roamed the city in trucks.

Videos posted on social media showed civilians hid in a supermarket, while others ran for cover. The footage showed snipers in the streets and explosions in the city of about a million people.

Today’s chaos included a mass jailbreak of 20 inmates.  That’s why the government has invited people to get off the streets until control of the city has been re-established.

Breaking news came out on Thursday night announcing that the government released Ovidio, which the army claims they’ve done for the ‘greater good’ of the city of Culiacan. This is an extremely critical moment for the country.

Thirteen days after the capture and release of Ovidio Guzman, Mexico’s government released footage of the Mexican soldiers and federal police during shootouts with Sinaloa cartel gunmen in Culiacan after Ovidio Guzman’s capture.

In the new behind-the-scenes video, police are shown moving into the building.  It shows how Mexico blundered in its failed effort to detain Ovidio Guzman. In the helmet camera footage, played by Defense Minister, Luis Cresencio Sandoval, Guzman is briefly held with his hands against a wall, then he’s seen talking on a mobile phone as police gather around. 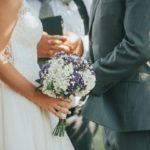 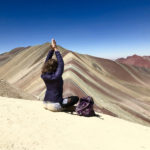