In the Mexican border city of Mexicali, local residents are still getting used to the massive flow of migrants who’ve found themselves there, waiting for an opportunity to enter the U.S. The two groups are trying to co-exist, hoping for an eventual end to the turmoil in their city.

In the capital city of Baja California, the new migrants from Central America have learned from the olds ones: in this case, they’re Mexican Deportees.

We spoke with 22- year-old Brian was deported to Mexicali after living in Yuma Arizona for two decades. Now he helps the newcomers adapt to a different culture.

The arrival of migrant caravans has created an urgent need for temporary housing. Six months ago, Kevin inaugurated “The Yellow Castle” which provides shelter and food for migrants. But he admits that the incorporation of the newcomers hasn’t gone smoothly.

Most of the Central American migrants have the will to seek asylum in the United States. But Immigration lawyer, Daniel Bibriesca says they don’t seem to be aware of how difficult the process can be.

It’s very complicated to find an immigration lawyer in the United States who wants to take their asylum case to court, and this leads to a high possibility that they’d be rejected. 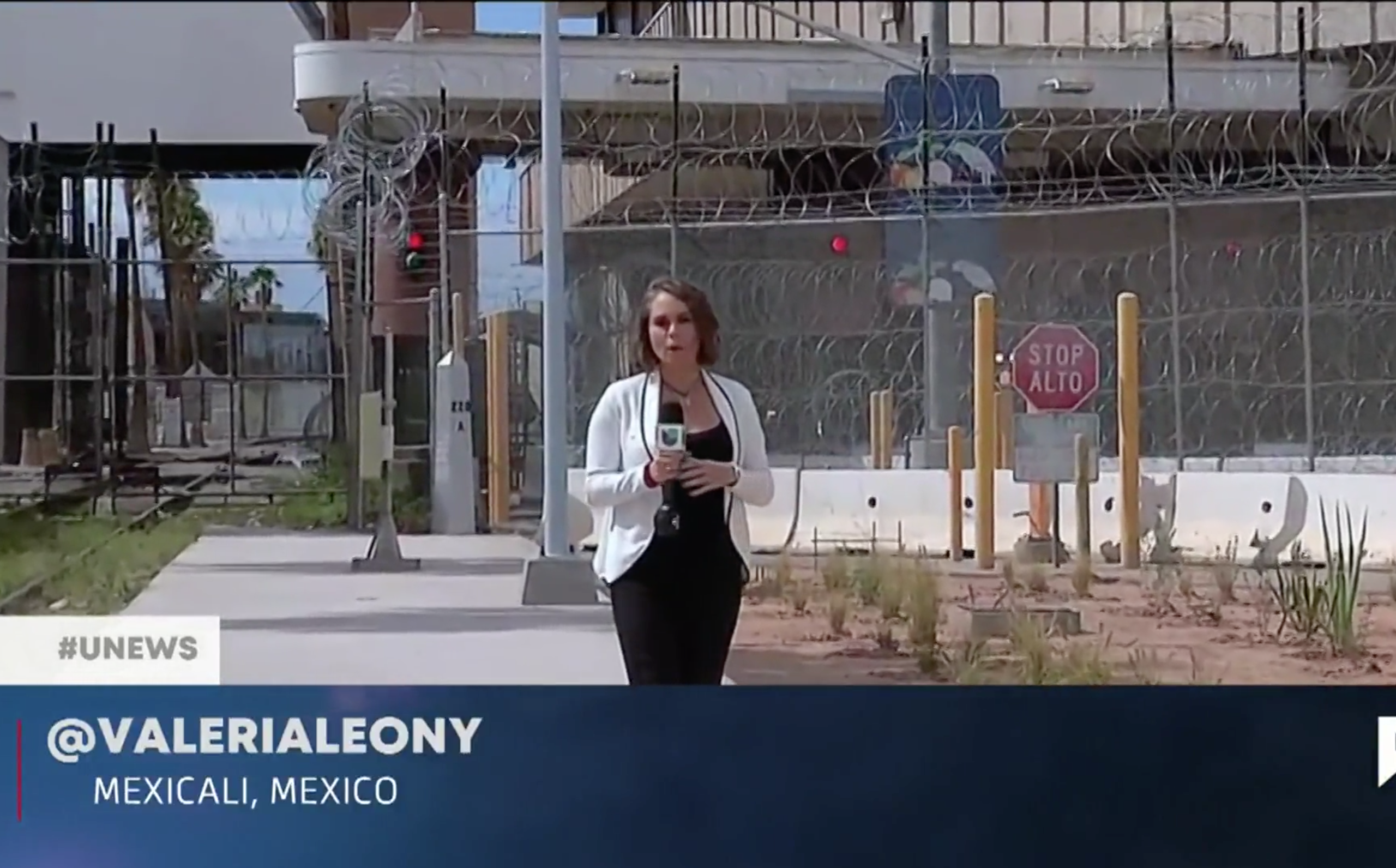 An average of five Central American asylum seekers arrive at the Calexico checkpoint every day, which is the same checkpoint that received 27,000 Mexicans deported from the United States last yea.

This border city, mainly formed by immigrants, is facing a humanitarian crisis and they’re still figuring out how to solve it. 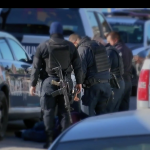 Tijuana ranked as the most violent city in the world 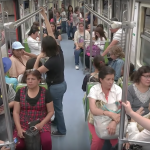