More women are starting their own businesses in Mexico, that has one of the largest gender employment gaps in the world.

Female participation in the workforce grew by more than 10 percent from the year before.

According to the Global Entrepreneurship Monitor, Mexico is the only country in Latin America where more women start businesses than men.

“We want to help other women, other women helping us also with their talents. We wanted to see more role models, not only for us but for future generations. Woman role models, because we believe and we have this motor if you can see her you can become her”, said Marisse del Olmo who aims to increase success rates among female entrepreneurs through woman-to-woman networking. 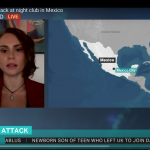 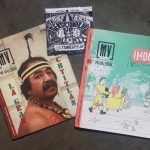