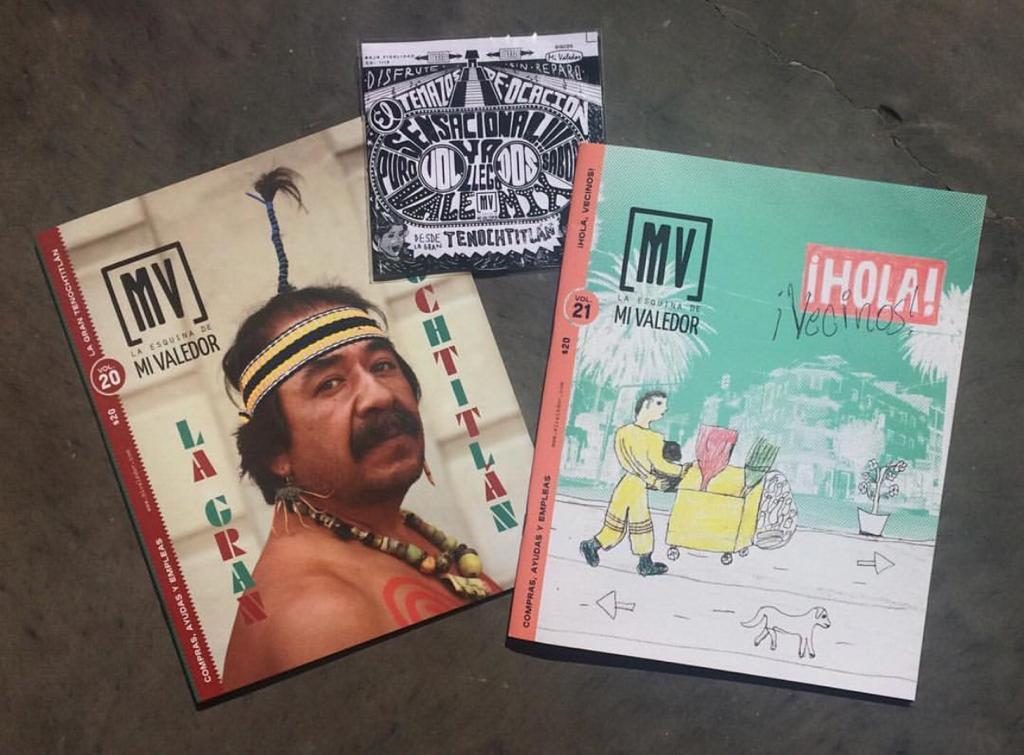 This magazine is changing the way homeless live in Mexico.

Launched five years ago by Maria Portilla, “Mi Valedor” is Mexico’s first magazine to arise from the streets.

27-year-old Gustavo is part of Mexico’s growing homeless and low-income population. He has found in Mi Valedor a supporting community.

5,000 magazines are distributed in Mexico City every month. The vendors -who call themselves  “valedores”- buy the magazine for five pesos and sell it for twenty, making a profit of 70%

In this number, “valedor” Alfredo Diaz participated as a writer and as model in a photo shoot sponsored by Levi’s. His work at Mi Valedor took him out of the streets.

Like Alfredo, other 35 sellers are part of this social enterprise, which is expanding in different areas where they aim to contribute tackle homelessness. 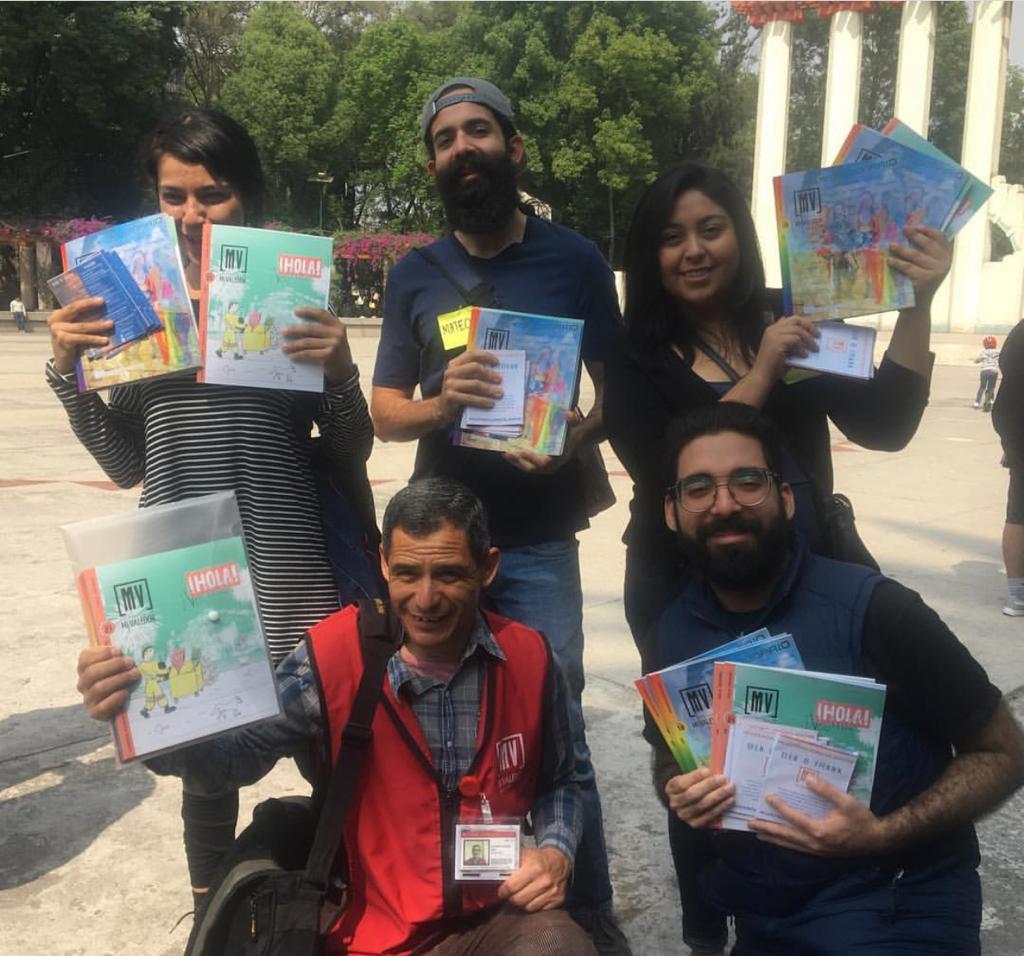 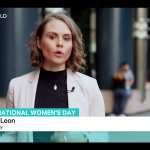 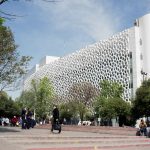