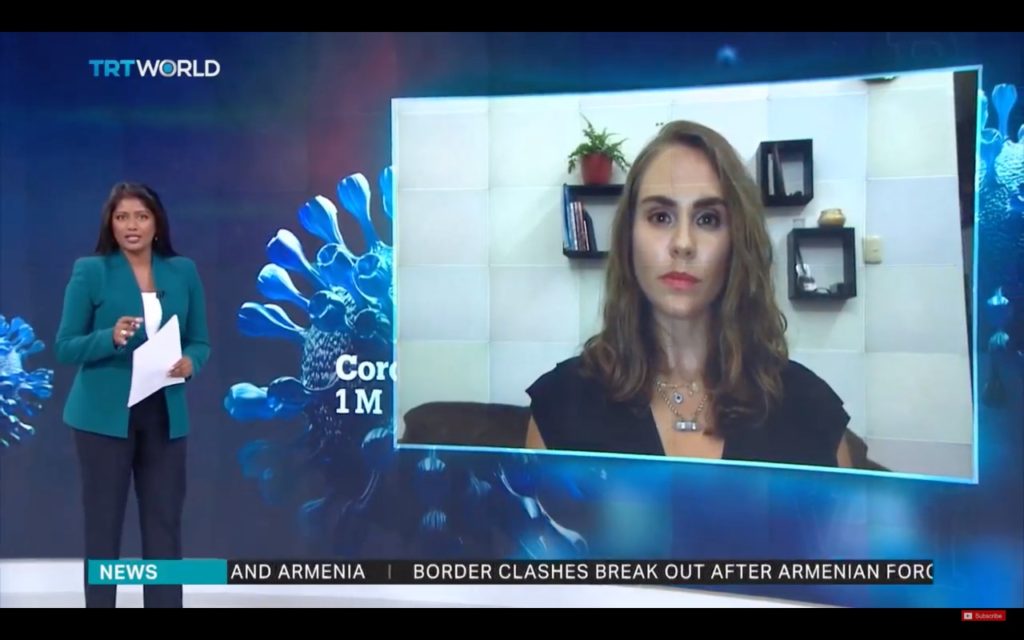 Mexico’s official death toll is only a fraction of the real total.

The Mexican government has avoided adjusting its death toll upward to include people who weren’t tested or died at home.

Mexico’s top coronavirus official said that the real death toll from COVID-19 will be available in a couple of years.

Health officials acknowledged that the real death toll is higher, but difficult to estimate due to a lack of testing.

The government has reported at least 122,000 excess deaths in the last five months, according to its latest nationwide study.

The government had ordered a million additional death certificates to be printed as several parts of the country ran out. 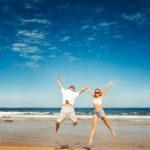 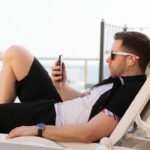