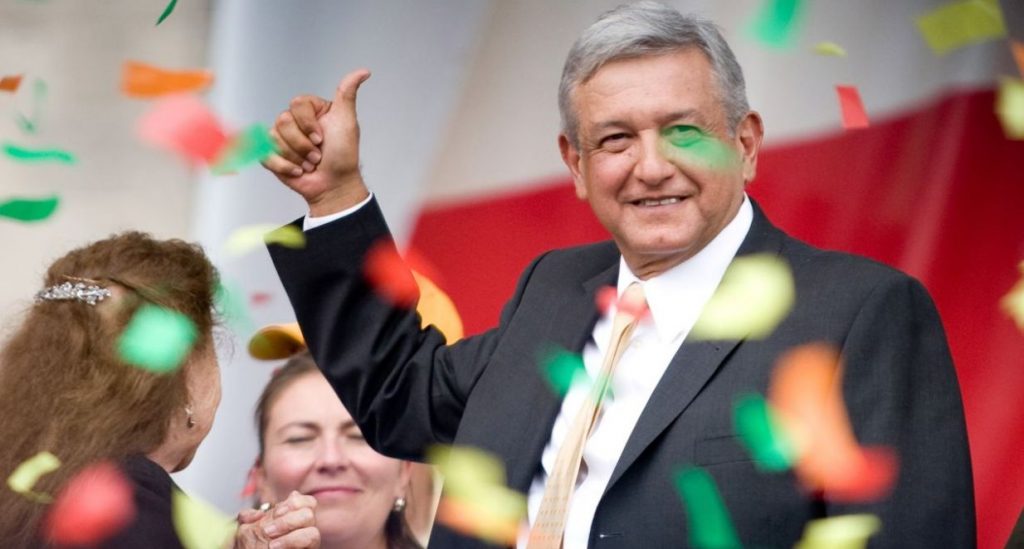 The President Who Has Promised Not to Fail

His previous bids for president in 2006 and 2012, first with the Party of the Democratic Revolution (PRD) and then a coalition of the Labour Party (PT) and the Citizens’ Movement (MC) were both unsuccessful.

The 2006 campaign was lost to Felipe Calderon of the right-wing National Action Party (PAN) by less than one percent of the vote and was marked by biter accusations of fraud.

But in the wake of his 2012 loss by over seven percentage points to the traditionalist PRI party candidate, Enrique Peña Nieto, AMLO became disillusioned with party in-fighting, left the PRD and officially established the left-wing anti-establishment National Regeneration Movement Party (MORENA) in 2014.

Years of tireless campaigning finally paid off for him and his nascent party with the landslide victory in the summer of 2018. However, for many analysts this didn’t come as a surprise.

“He will win by a landslide, we are sure he’ll win and Mexico has to be prepared for it”, he exclaimed months before the election took place in July.

After three right-wing governments in the Presidency (Vicente Fox, Felipe Calderón from the PAN and Enrique Peña Nieto from the PRI) the voters decided they wanted a change: by electing the experienced politician, originally from the southern state of Tabasco.

During his presidential campaigns, his political opponents warned that his populist politics were a danger to the country.

At first, many voters were convinced by these warnings, but after three disappointing presidencies, the vast majority decided to take a second look at AMLO.

For many academics, high approval railings can only mark an auspicious beginning for the new administration.

Lopez Obrador will also enjoy the benefit of his MORENA party having an absolute majority in the lower house of Congress, a feat which no party had achieved since the 1997 elections. This will give AMLO the opportunity to pass laws unfettered by a strong opposition party.

AMLO’s anti-corruption rhetoric and straightforward approach have been especially popular among young voters aged 18 to 34, who represent over 40 percent of the electorate.

The night he won, AMLO had drawn thousands of smiling young people to celebrate his victory. In contrast, when Peña Nieto won, a protest was held in the capital. In contrast, Peña Nieto’s victory was followed by widespread protests throughout the capital.

It was time for a change, people said.

For many academics, high approval ratings can only mark an auspicious beginning for the new administration.

In the face of this euphoria, security analyst Alejandro Hope warns about the overly-high expectations that AMLO’s triumph is creating among the public.

“Now it’s time to modulate expectations, contain cravings, manage hopes. Millions were deluded with their triumph. Many will inevitably end up disappointed. Do not add to that number by adding more promises to those already made before the election”, he pointed out.

Though he had not officially taken office yet, Lopez Obrador managed to have one of the largest projects ever planned in Latin America cancelled.

He organized a referendum on the construction of a new $13 billion airport, designed in collaboration with celebrated architect Norman Foster. Abandoning the new airport in Texcoco -a third of which has been completed- means the loss of  $5 billion that has already been spent on the project.

As a result of Mr. López Obrador’s announcement, the Mexican peso fell in its sharpest one-day drop since the election of President Trump two years ago.

In response, thousands of citizens – many of whom come from Mexico City’s wealthier neighborhoods – rallied in protest against this decision and to express their concern that the new president’s autocratic style would return the country to dictatorship.

Lopez Obrador’s Presidency starts today December 1st, 2018, he will have to deal with ongoing complications such as the rapidly deteriorating relationship with the USA under the Trump administration, and the highly-controversial proposal to legalize recreational marijuana use throughout Mexico.

Moreover, he has announced he will put to a vote his much-touted project of a tourist train running through the Yucatan peninsula, despite concerns from ecologists, indigenous groups and others who have criticized his referendum model for being undemocratic and farcical.

It is undoubtedly an exciting time for Mexico, but definitely, one question still lingers: Is AMLO going to be able to keep his promise not to fail? or will he ultimately disappoint Mexicans like so many presidents before him?

Published in The Bubble. 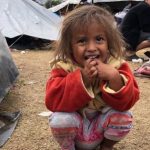 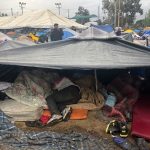