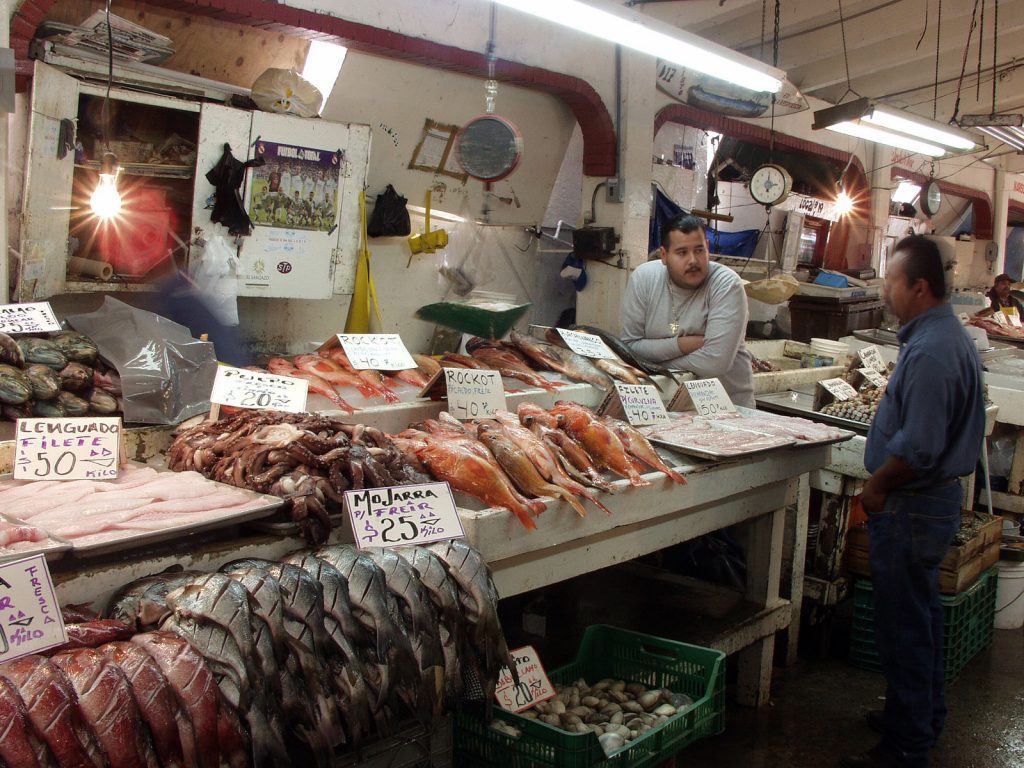 How Mexico conquered a European

Mexico, more than a tourism destination, is a gastronomic paradise.

“Don’t visit the pyramids, dive into the richness of flavor of their popular dishes”, is the advice a foreigner gives to a fellow european countryman who is about to visit the country.

I went with Rajan along some of Mexico City’s markets and, among pungent smells of boiling barbacoa and melted cheese, he described his experience in the country using food:

“For a mexican, everything revolves around food. The get-togethers, the customs, the parties, it all becomes a part of the culinary experience.”

As I observed with distaste the bubbling of oil cooking the chicharrón, he smiled before what he considered to be an elixir. “The barbacoa is the best I’ve ever tasted”, he told the street vendor from State of Mexico, who with a fleeting smile offered the european a taco. It was gone in two bites.

Love for food is a devotion no mexican can deny. It’s the trait that sets us apart in the world, and a source of inspiration to create the best dishes.

The renowned danish chef, owner of the Noma restaurant in Denmark – “considered the best in the world”- René Redzepi, qualified Mexico as “the gastronomic capital of the world, for finding the most exciting kitchen ingredients I have ever tasted.”

Since three years ago Redzepi has organized culinary events, in which he takes some months to build an emergent restaurant known as “pop-up”. He organized the third on April 2017, in Tulum, and it was the widest reported culinary event in history, with more than 5’000 Instagram photos above the tag #nomamexico. Despite the tickets’ high cost (600 dollars plus 150 dollars due to service) reservations were sold out five months before the event.

The most recent food series on Netflix, Ugly Delicious, dedicates its second chapter to exploring the origins and evolution of the prototypical mexican dish: tacos. The host, David Chang – American restaurateur – explores the dishes’ influence in the mix of mexican and arabic cultures.

Through a dish you can know the history of a country, its origins and consolidation. For example, the famous chile en nogada was created to celebrate the coming of the Trigarante Army and its leader, Agustin de Iturbide, on the 28th of August 1821. And as for the gastronomic anthropologist, Eduardo Plascencia, the chile en nogada perfectly illustrates the origin of mexican miscegenation.

The pastes are another example of the history of migrations in Mexico. When around a century ago the English arrived to the country, attracted by the vast mining activity in Real del Monte, Hidalgo, they brought with them the now famous “paste”. The empanada’s shape, with the edges twisted in a braid, helped the miners in eating, for it allowed them to handle the perimeter and avoid the use of utensils, which was an obstacle in those conditions. 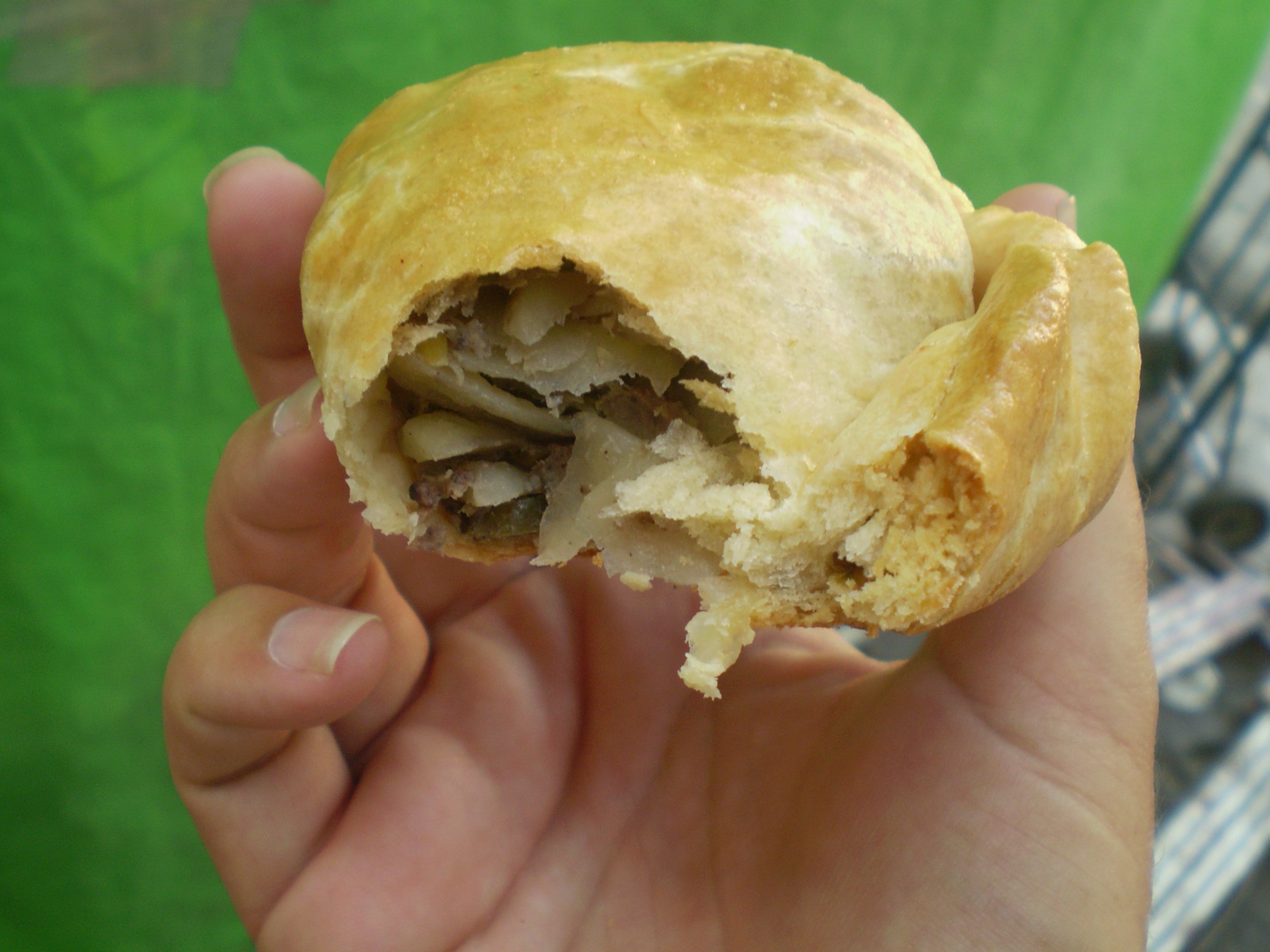 Teach history in every dish

Sitting in front of Bellas Artes, the european barbacoa fanatic -who decided to make of Mexico his new home over more than five years ago- contemplates the immensity of the city in which he now lives.

Madero’s crosswalk floods his mind with ideas on how to transform education in a country he finds fascinating.

“Through food!”, said Rajan, “teach history with each dish”.

We walked over to Zocalo square to visit the Culinary Fair, where three salesmen came up to him and offered ten different mole samples for him to try. He accepts each sample, a little nervous because of the consequences this could entail on his bowels. It’s not that different to what he has tasted before, seeing that even though he was born and bred in London, his family is from India.

After tasting the mole, he thinks of planning a dish for his next dinner, which would merge with Indian food.

The Medellín Market is one of his favorites. He loses himself in its corridors, looking without knowing what for, but finding surprises.

The blend of smells and tastes makes your stay in Mexico a sensory experience that comes alive in every bite. 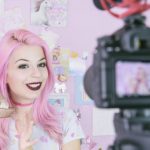 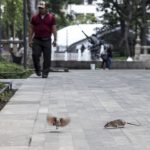