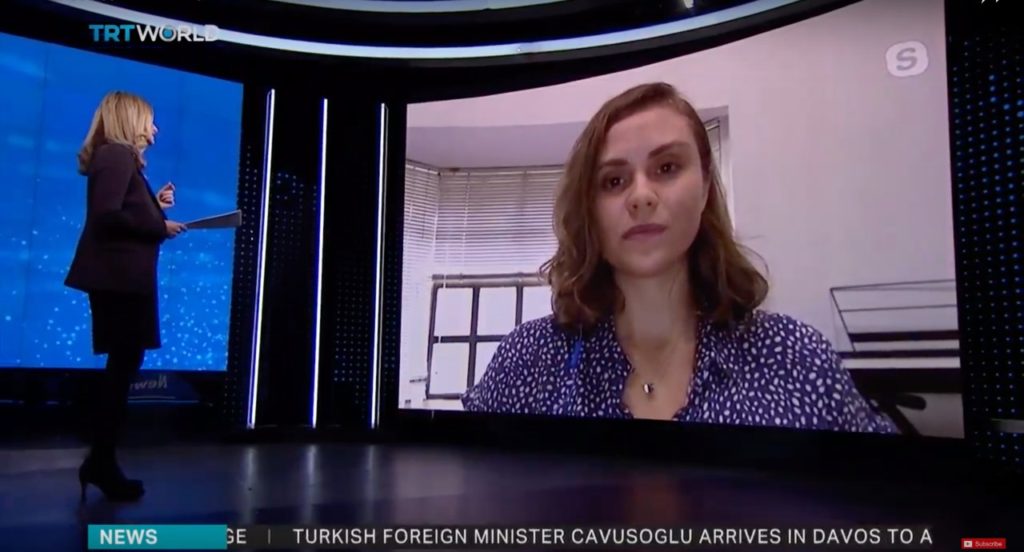 Last year more than four caravans with Central American migrants tried to cross through Mexico to reach the U.S. but they got stuck on the border. President Trump sent troops to the border in order to stop the flow of undocumented migrants.

Mexico faced tariff threats by U.S. President Donald Trump last year if it didn’t crack down on Central American migrants making their way through the country to the U.S. border. In response, it sent tens of thousands of national guard troops to both borders. As a result, crossings into the U.S. decreased dramatically. Before the threat, Mexico had offered humanitarian visas to migrants, but later made this process stricter due to concern it would trigger a greater influx from Central Americans. Mexicos President has confirmed his government is monitoring the caravan’s movements. 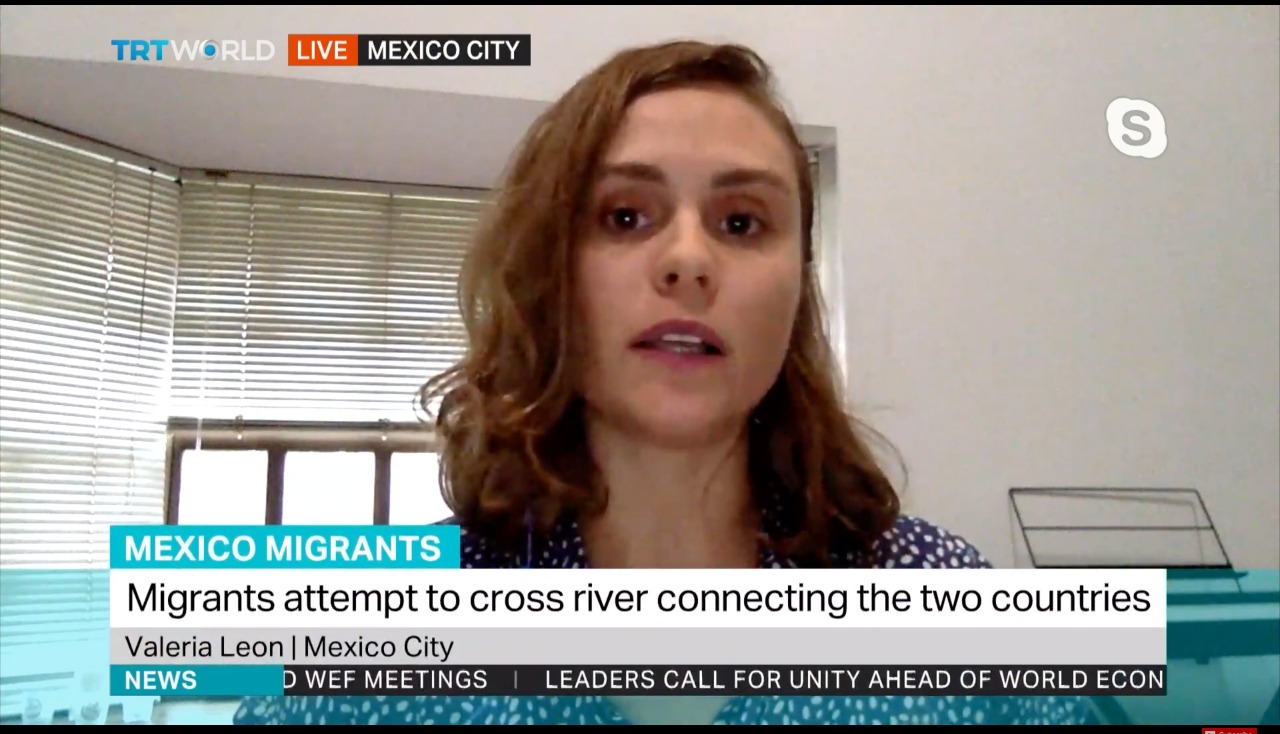 Central American migrants, who are traveling with this new caravan, want free passage across Mexico to the U.S. border and Mexico’s government on Monday rejected that. They asked them again and after the second “no” they tried to cross through the river.

Mexico’s President is trying to stop this caravan to continue their journey to the U.S by offering jobs in Mexico. In a press conference this morning, President Lopez Obrador said they won’t be turned back and pledged to find work for some of them in the border region along with access to medical attention and shelters. 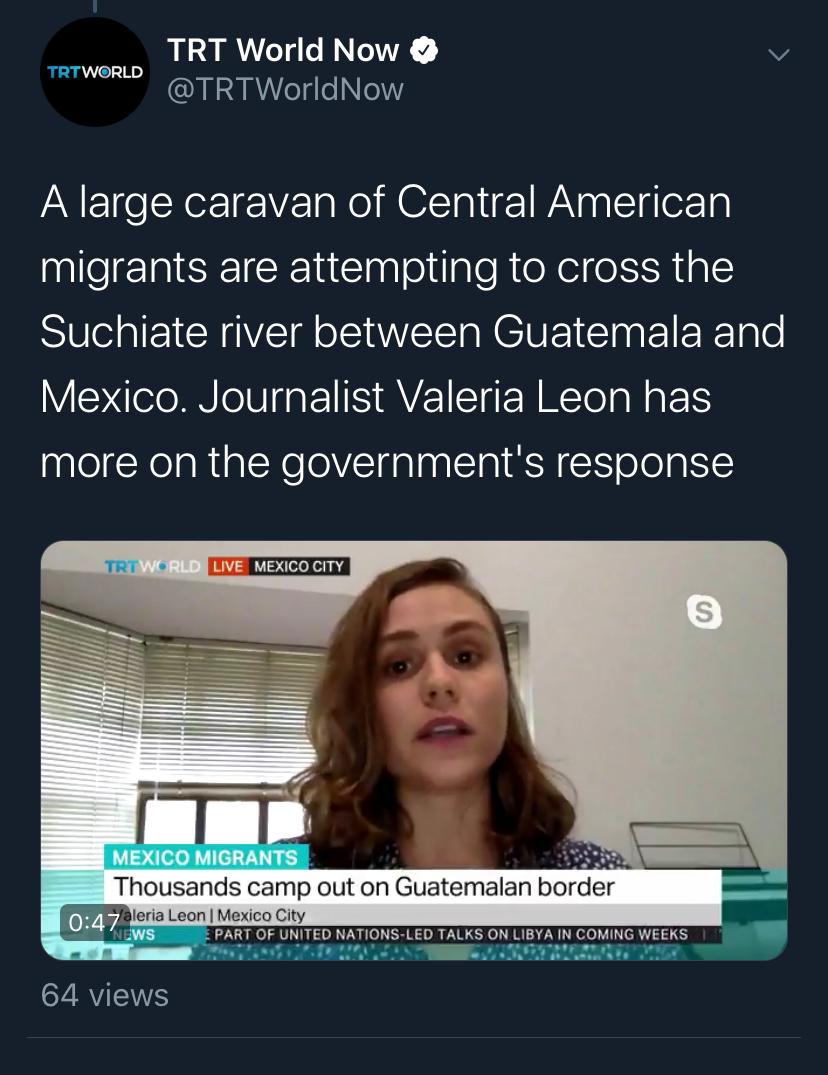 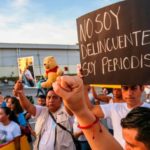 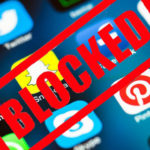