It’s been a year since Andres Manuel Lopez Obrador was elected President, and seven months since he took office. He launched two of his signature programs: scholarships for young people who are out of work and pension plans for people over 65 years old.

His austerity plan reduced the wages of highly paid government officials’, and budget cuts were applied in a number of federal ministries. This left many government workers without a job. 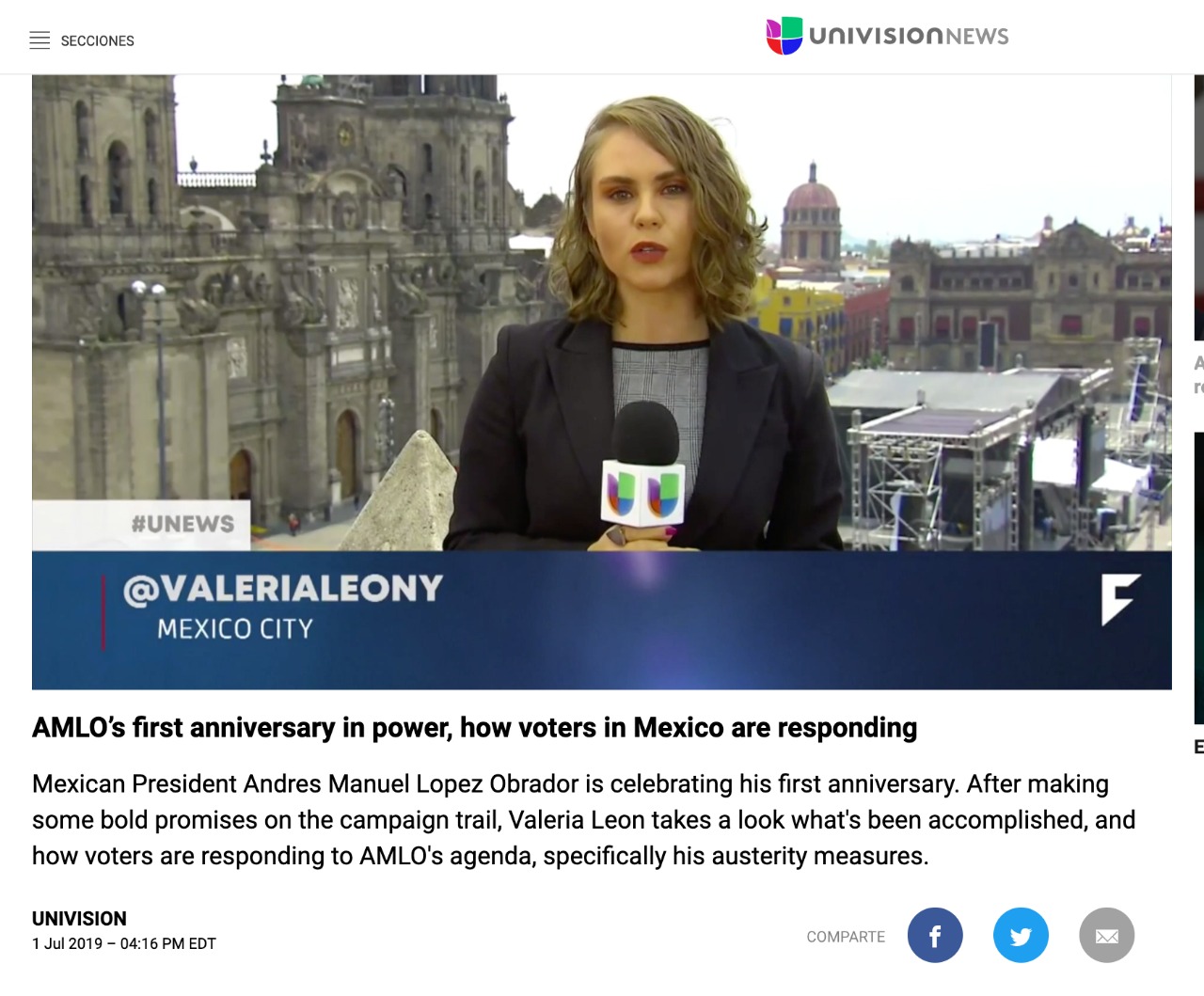 At the national palace in Mexico City, AMLO holds a daily morning conference allowing reporters to ask questions. But the relationship between Mexico’s President and journalists has been particularly complicated. 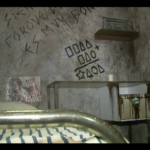 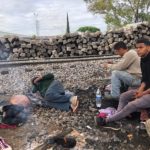