In Mexico, tens of thousands of people have disappeared in the past decade according to one human rights group. Most are believed to have been kidnapped by organised crime groups. As mothers around the country celebrated Mother’s Day, the families of the missing marched in the capital Mexico City. Valeria Leon reports. 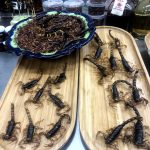 Aztec influence is more present than ever in Mexican cuisine 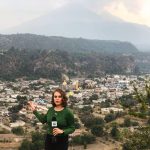