Tijuana topped the list with 138 killings per 100,000 Tijuana residents, averaging about seven per day.

A barbed wire was installed by US authorities to reinforce the border in response to the arrival of thousands of migrants traveling in caravans. On the Mexican side of the border, they worried most about the rise in violence. 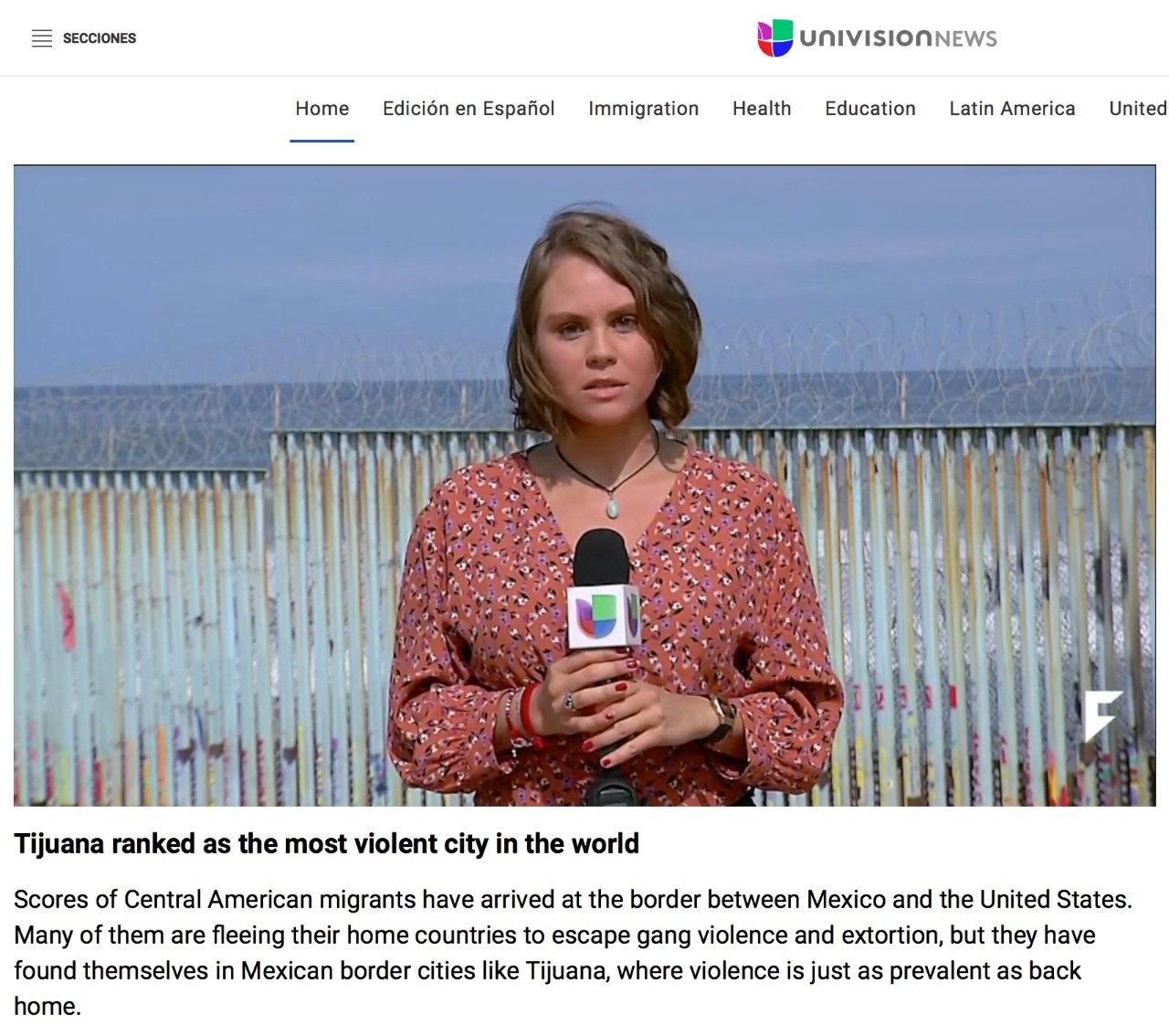 Yanira is a Salvadoran refugee, she has been living in a shelter for two months. She only leave this place to go to her asylum interview appointment in San Diego. She’s afraid to be on the streets in Tijuana. 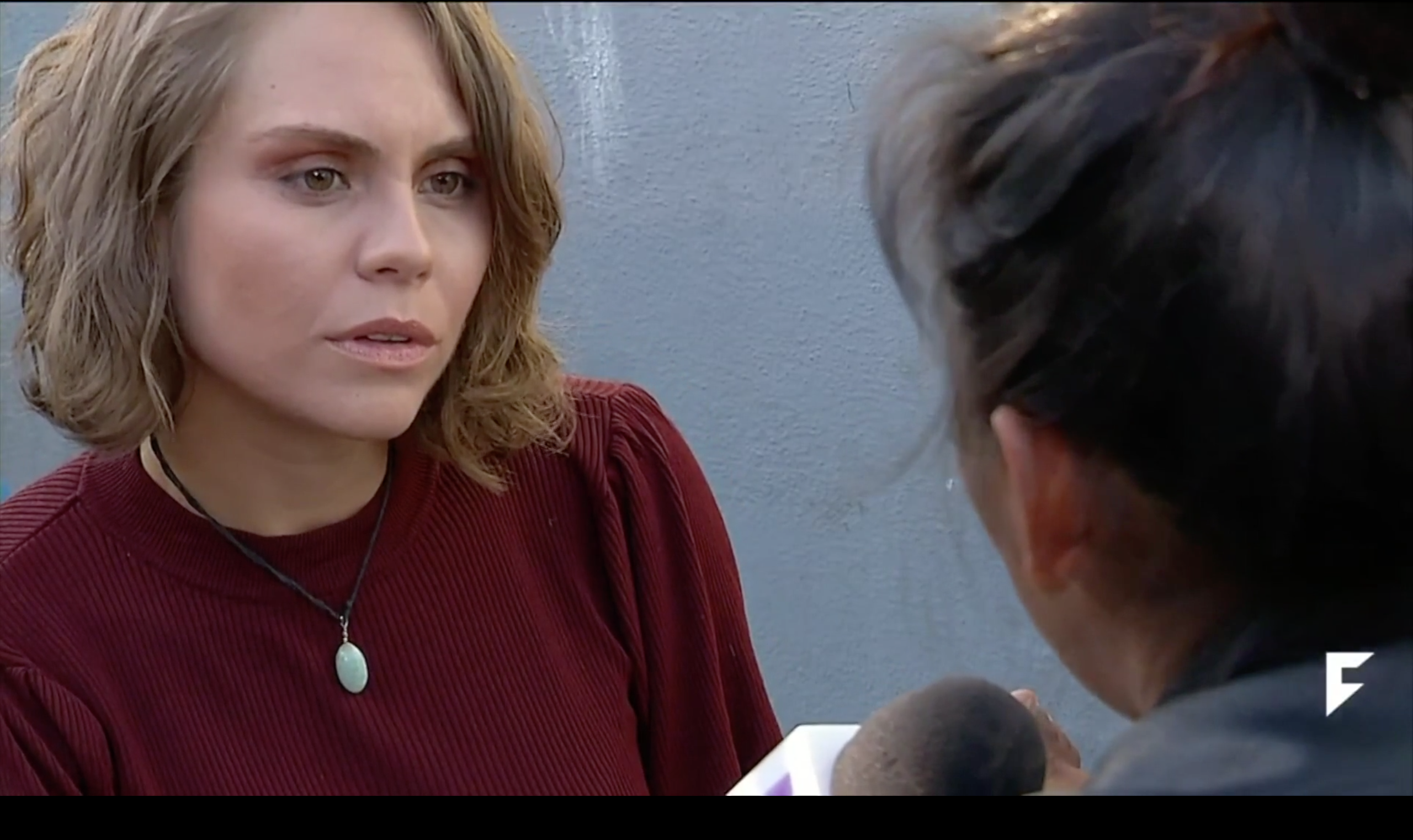 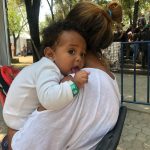 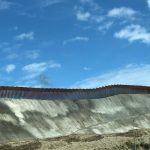