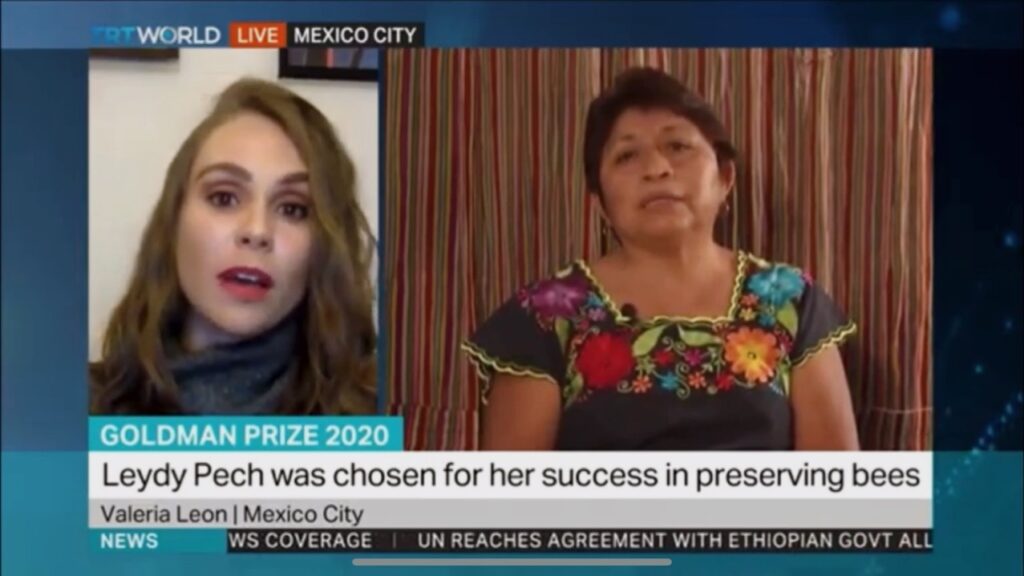 “Guardian of the bees” against Monsanto

Leidy Pech and her companions were determined to rescue the traditional practices of honey production.

In 2015, Mexico’s Supreme Court ruled that the government must consult indigenous communities before planting Modified soybeans, but people continued to break the law. It was 2years later, and Because of the persistence of lady Pech, that Mexico’s government revoked Monsanto’s permit.

This decision marks the first time that the Mexican government has taken legal action to protect communities and the environment from modified crops.

The Case rested on the fact that neither the government nor Monsanto consulted indigenous communities before approving the permits. 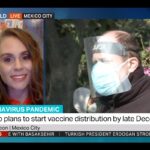 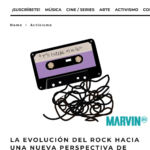