Thousands of protesters have gathered at the monument to the revolution to raise their voices against the continued killings of women.

The country classified a thousand killings as femicides last year,  and most of them were the culmination of domestic violence.

This fight against gender-violence is the first big social movement to form during the presidency of Andrés Manuel López Obrador, who took office in Dicember 2018. 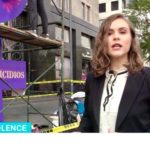 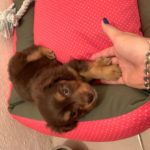 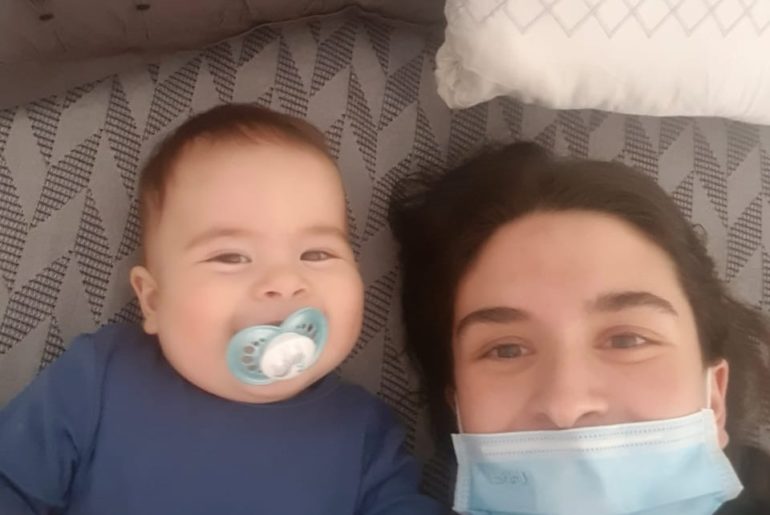 First case of Covid-19 in a baby 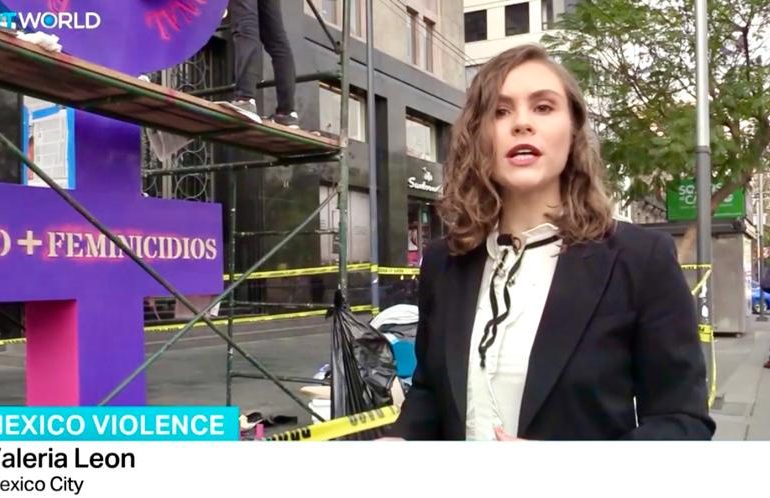 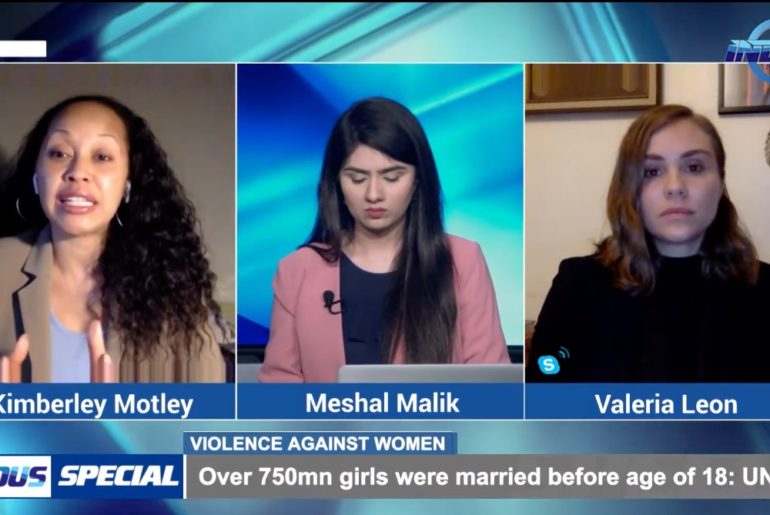