As a result of the investigation into the attacks, the city’s mayor, Claudia Sheinbaum, announced that one policeman was put under arrest. He is being held for trial on charges he raped a young female employee at a city museum. The city’s mayor also announced that six police officers were suspended and has promised to solve these cases regardless of the accused belonging to the city’s police forces.

In another case, city prosecutors have said there are irregularities in an accusation made against several police officers by a woman who alleged they raped in a patrol car, earlier this month 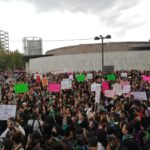 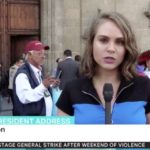 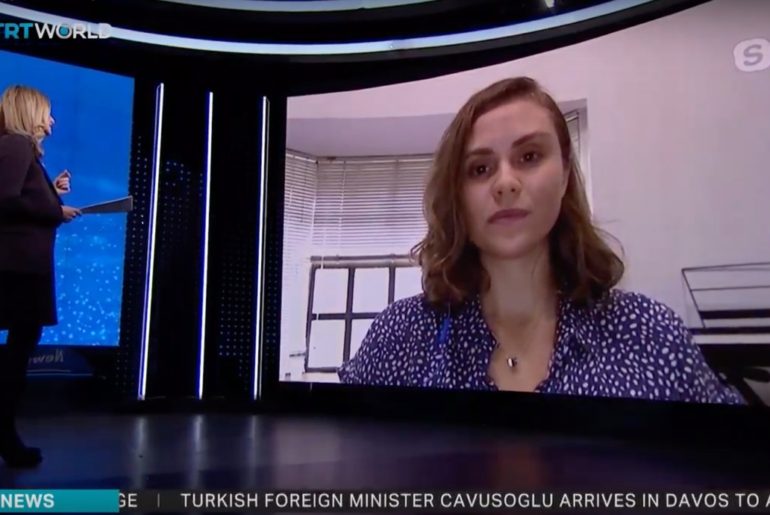 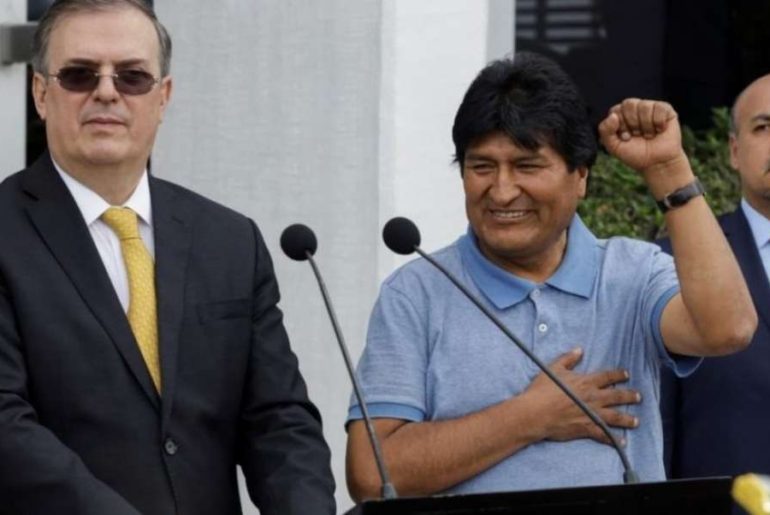 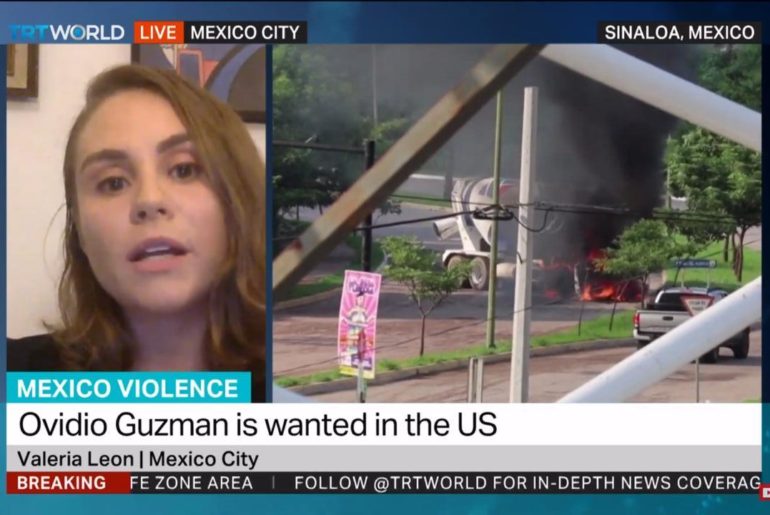